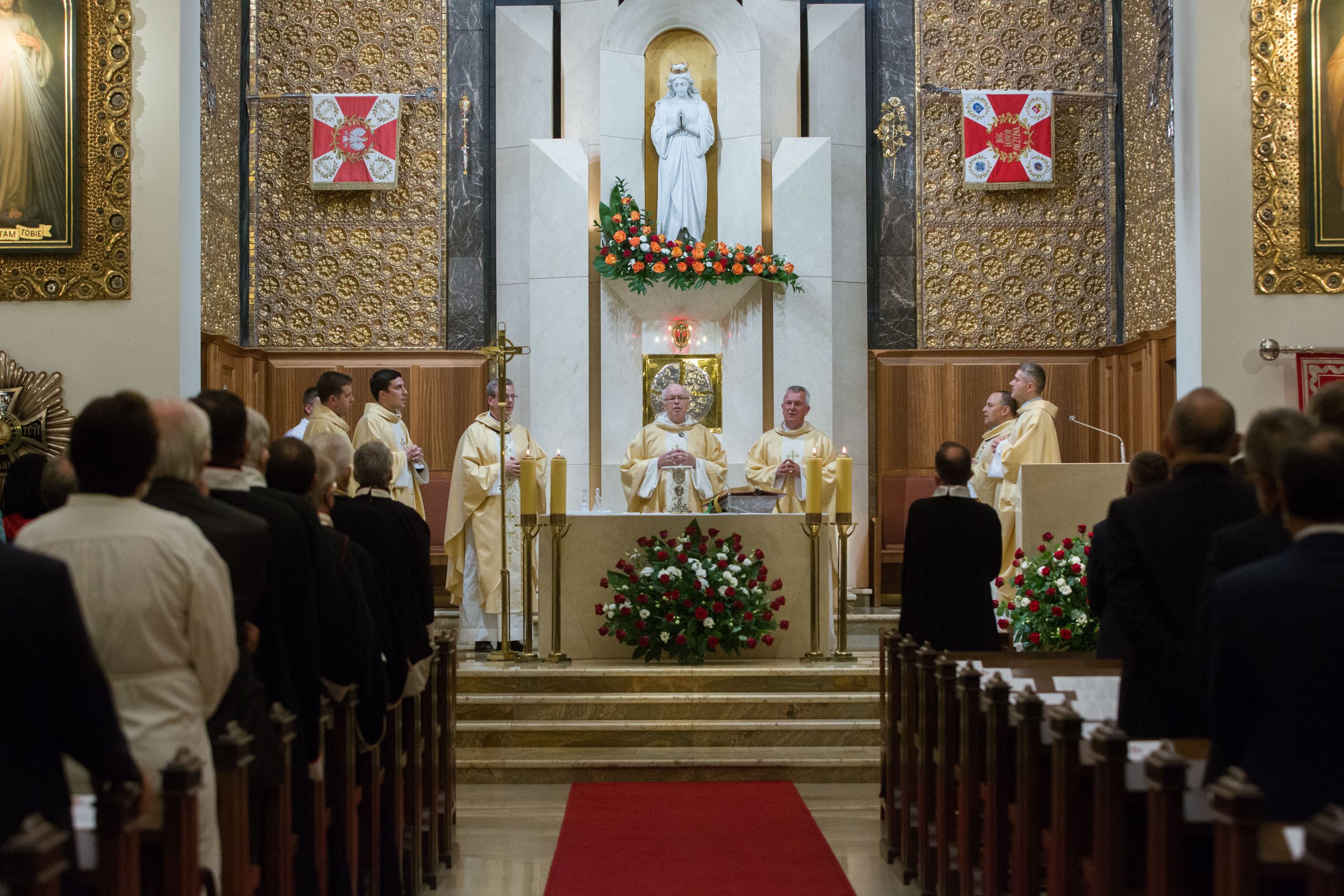 The Sovereign Order of Malta celebrated the feast of St John the Baptist, its patron saint, with a Mass at the Field Cathedral of the Polish Army in Warsaw.

In his homily, Fr. Marek Pieńkowski, OP, recalled the theology and role of St. John the Baptist through the teachings of St. Augustine, and the former’s significance for the mission of the Knights and Dames of Malta.

During the liturgy, Mr Paweł Gieryński made the Promise of Obedience, thereby becoming a member of the Order’s second class.

Following Mass, the Ambassador of the Order of Malta to Poland and Mrs Lorijn hosted a reception in the Conference Room of the Cathedral.

The celebrations were attended by members and volunteers of the Order in Poland, representatives of the Polish Government, multilateral organisations and the diplomatic corps accredited to Poland. Among the distinguished guests were H.E. Krzysztof Szczerski, Secretary of State at the Chancellery of the President of the Republic of Poland and H.E. Archbishop Salvatore Pennacchio, Apostolic Nuncio and Dean of the Diplomatic Corps. 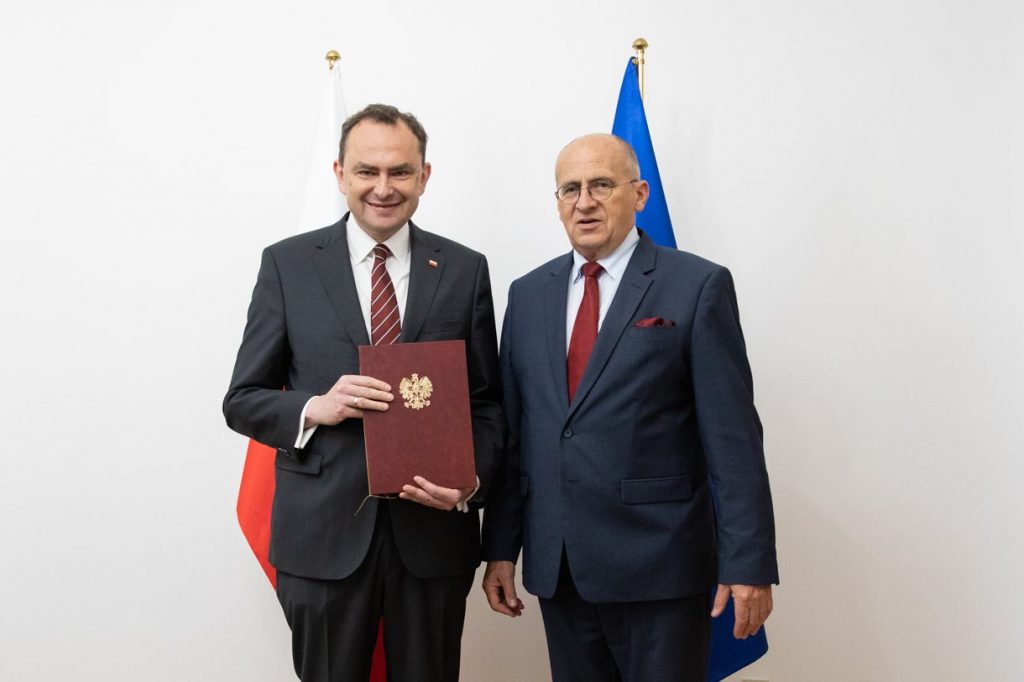 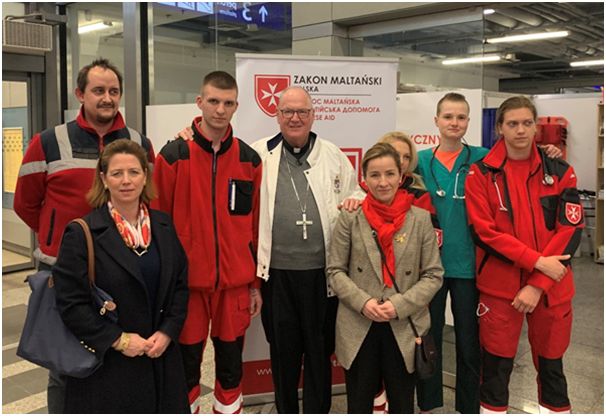