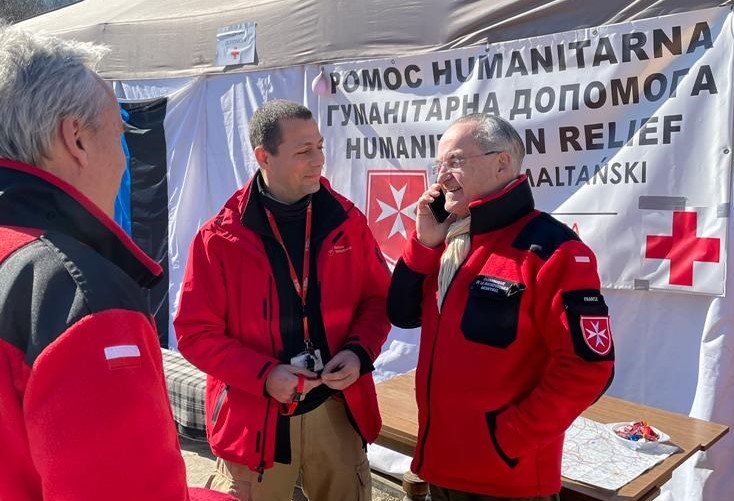 The Order’s delegation was welcomed by H.E. Ewa Leniart, Governor of the Subcarpathia Province, at the refugee reception centre located at Korczowa. As part of the two-day tour, the group visited medical and social aid posts of the Order of Malta in Krakovets (UA), Krościenko and Kraków, and an Order of Malta supply facility located in Kombornia. On Monday they were joined in Kraków by senior members of the Order’s Polish and German associations and Malteser International.

Malteser International and the Order’s local relief organisations in Ukraine and neighbouring countries have thus far delivered humanitarian and medical aid to c. 275,000 victims, 65,000 meals to refugees, and 47 truckloads of medical supplies, food, equipment and other goods to 18 locations in Ukraine. As the needs of the displaced rise, the Order is also extending its existing projects as far as possible in Donbass and Mariupol. Accommodation is being provided to the displaced in Lviv and Ivano Frankivsk.

In Poland, the Order of Malta operates medical and social aid posts at the Herbenne (Lubycza) and Krościenko border crossings and at the Kraków and Katowice railway stations. It also operates 13 collection points and two transport hubs for medical supplies, food, clothes and equipment, and offers accommodation to refugees in five locations across the country. At the Warsaw reception centre, volunteers of the Order’s Polish Association provide social support to refugees.

The Order’s relief efforts are being supported by its embassies in Ukraine, Poland and other neighbouring countries, who have been instrumental in facilitating free passage of humanitarian supplies and in creating the first corridors for refugees to safely leave Ukraine. 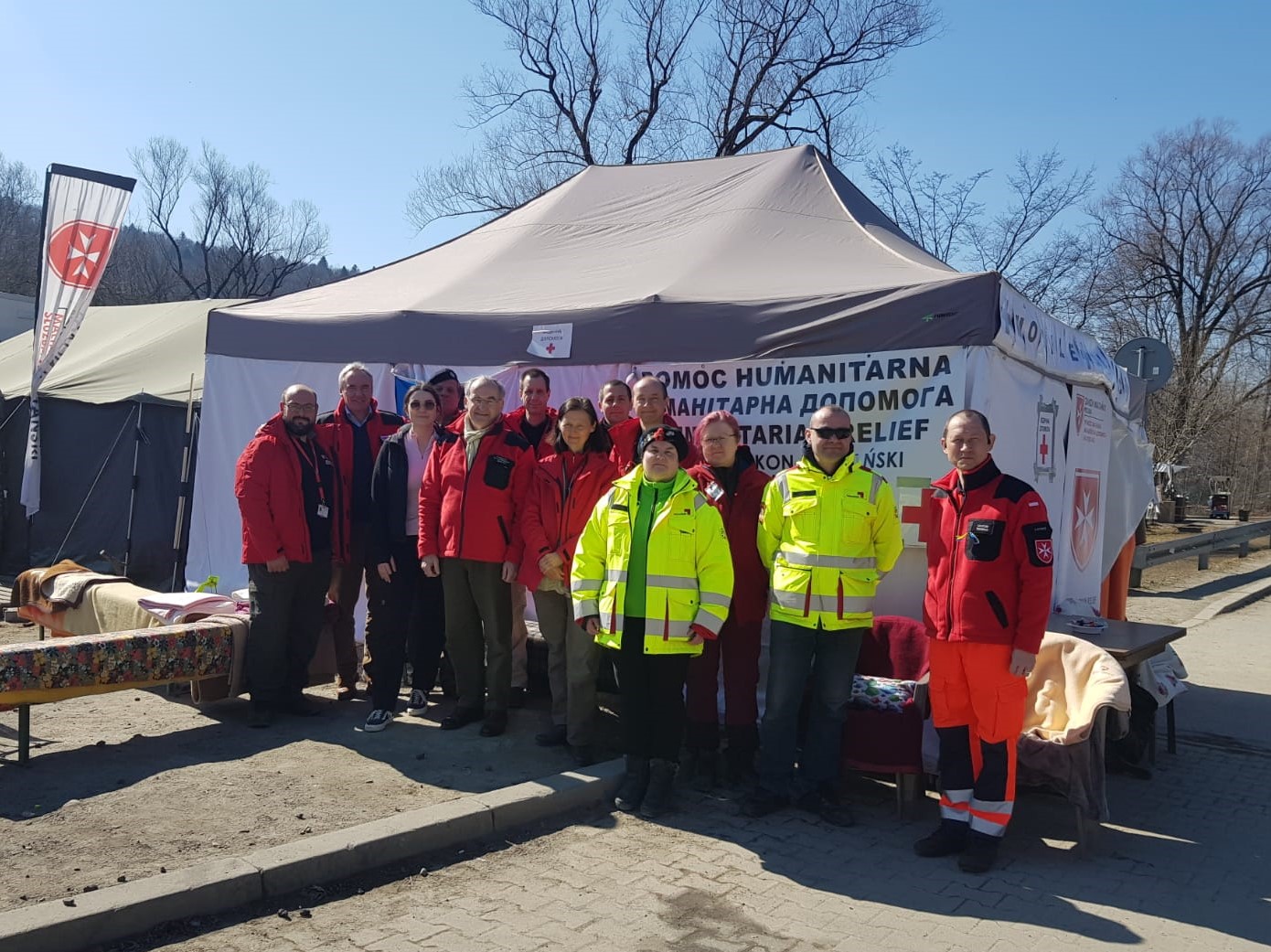 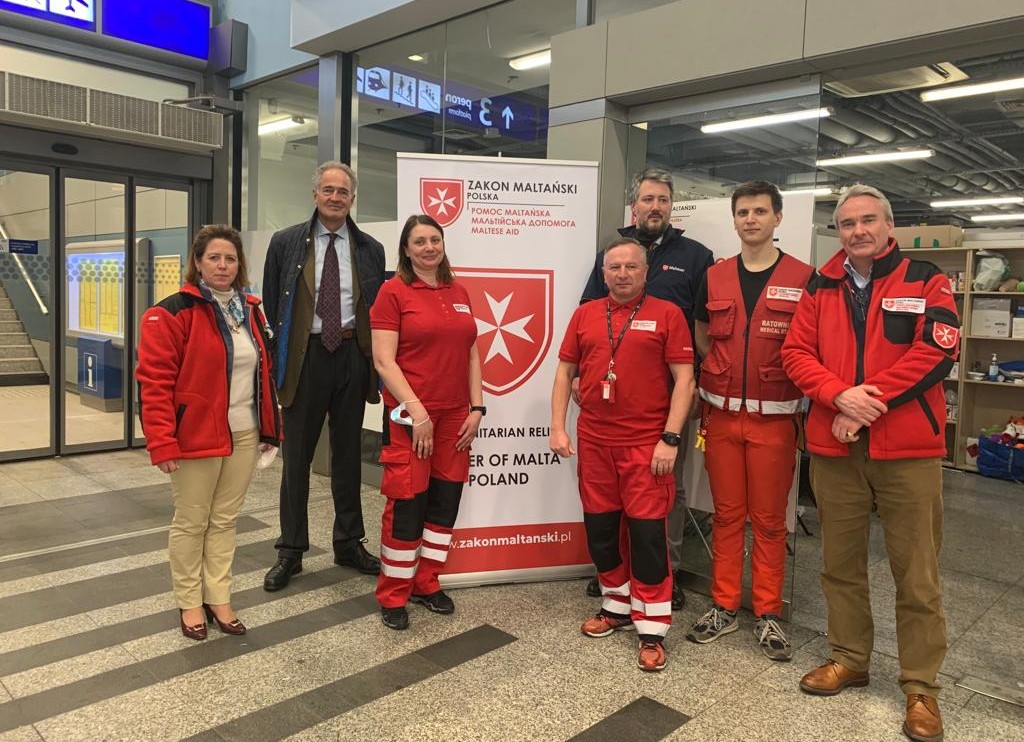 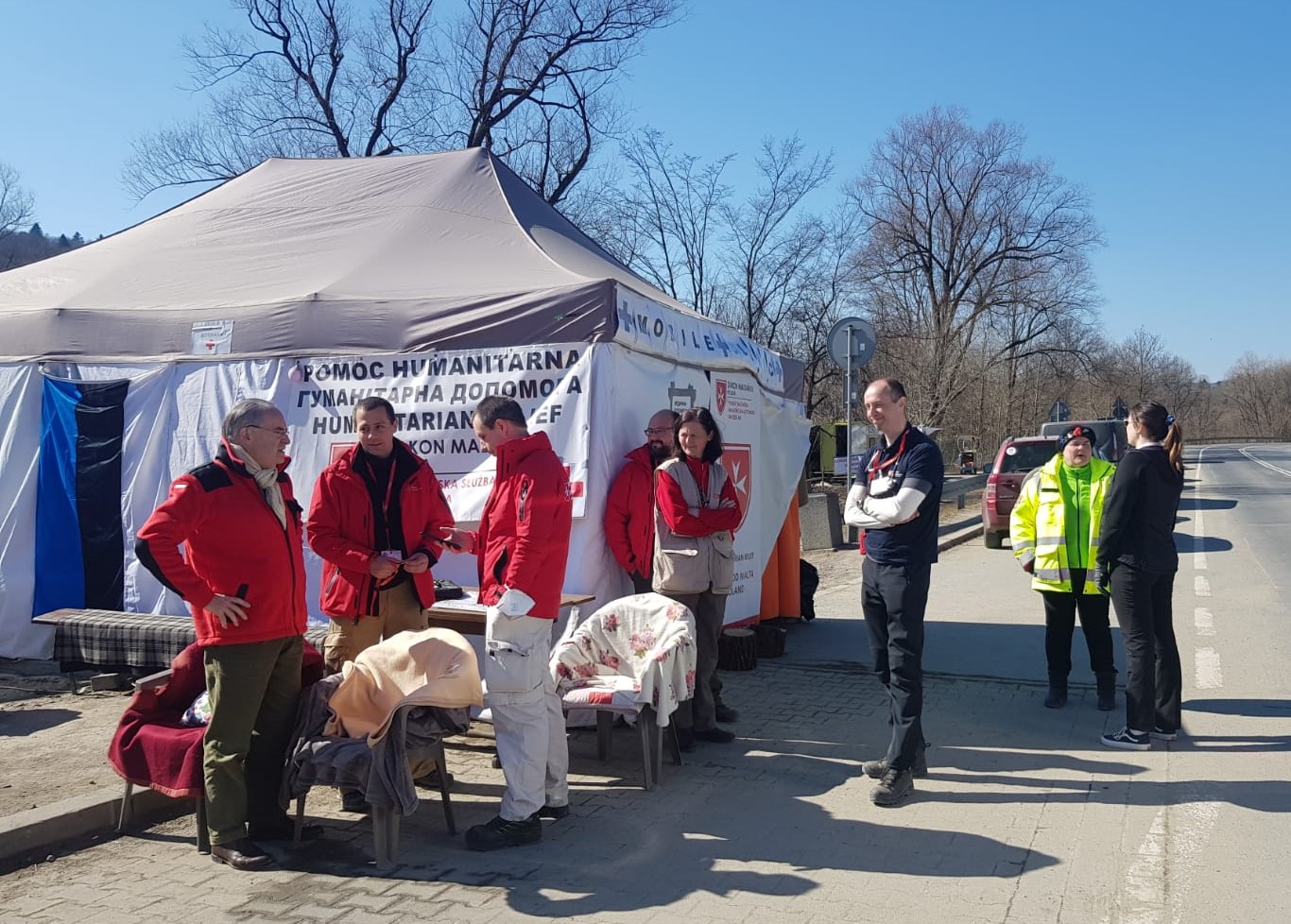 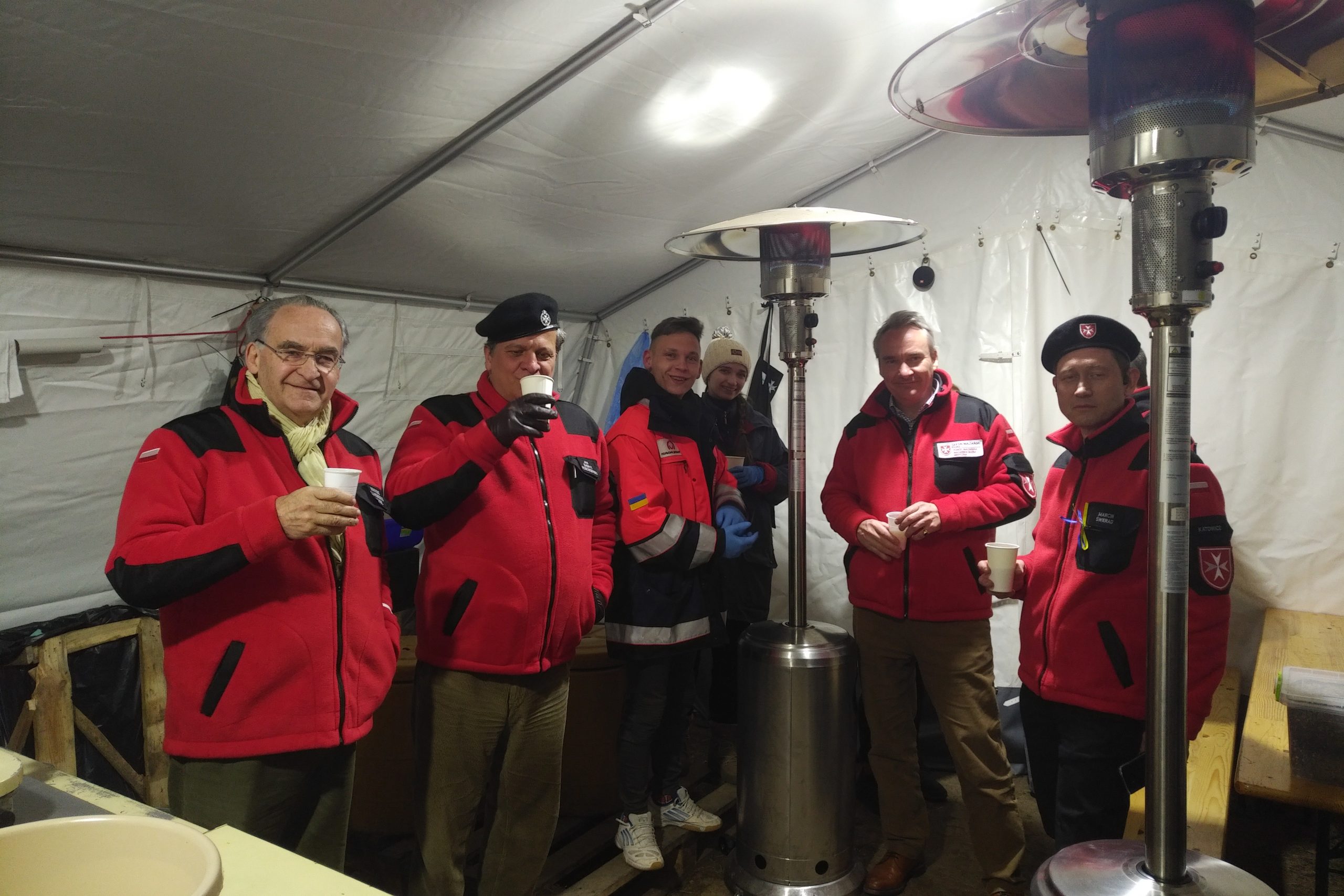 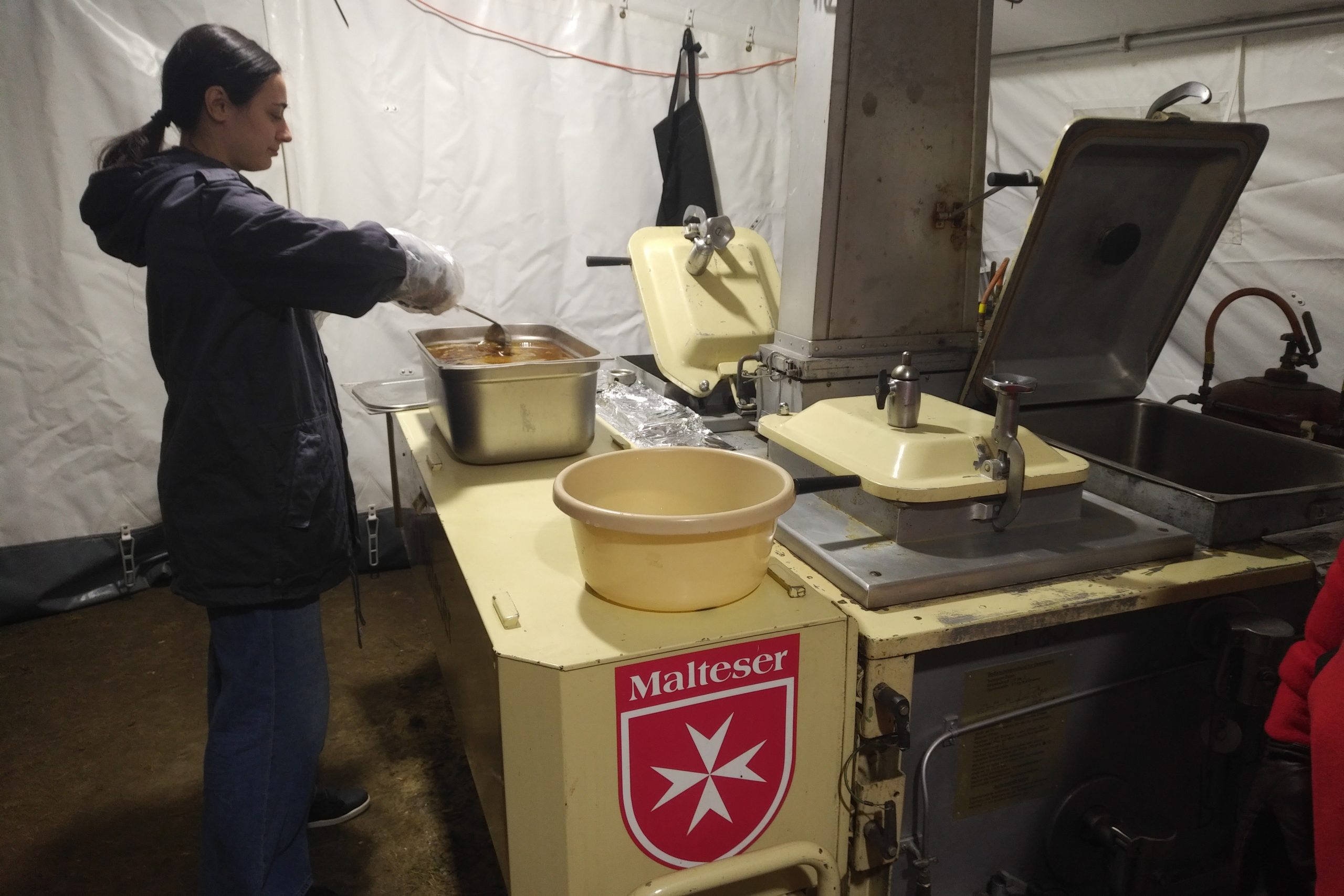 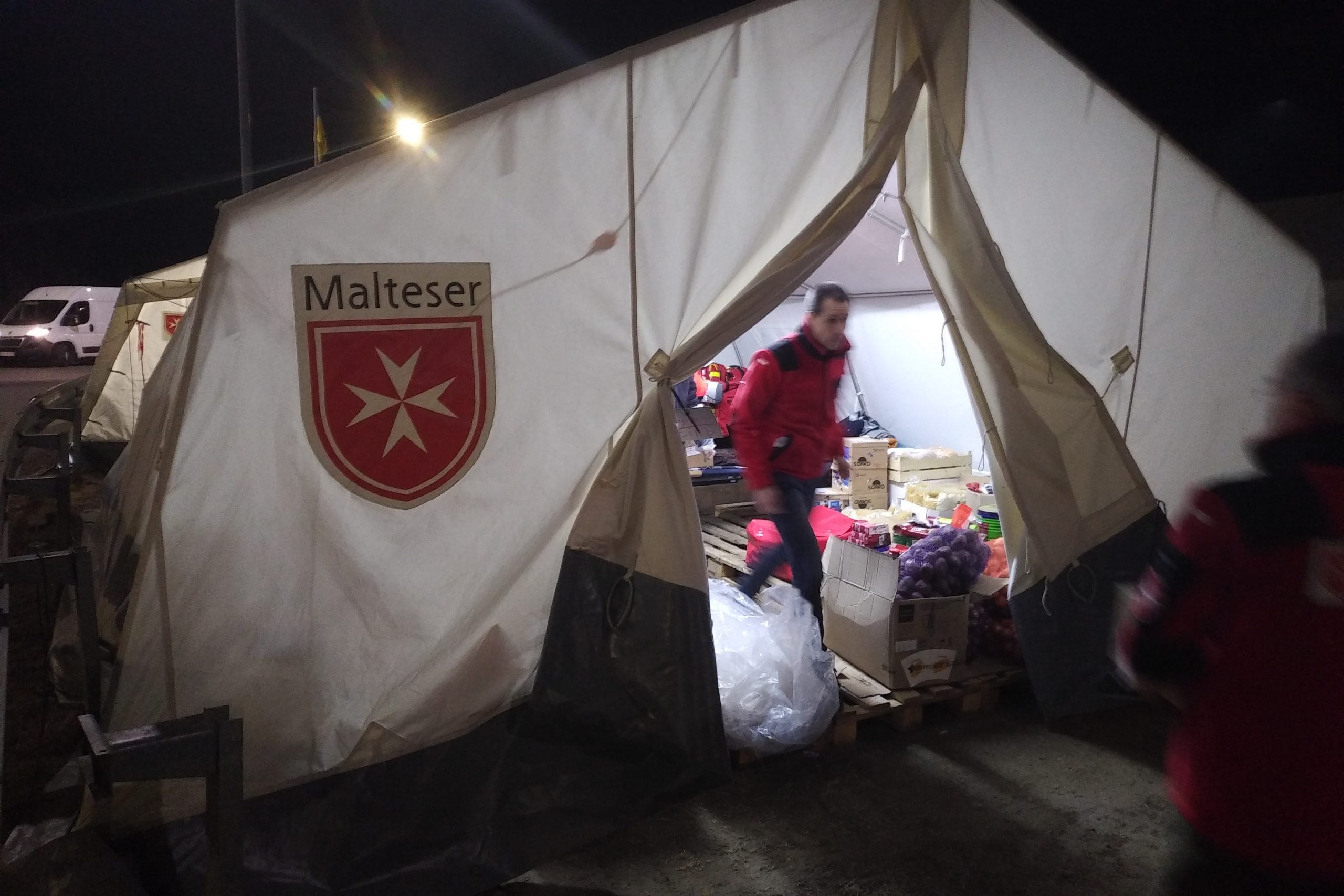 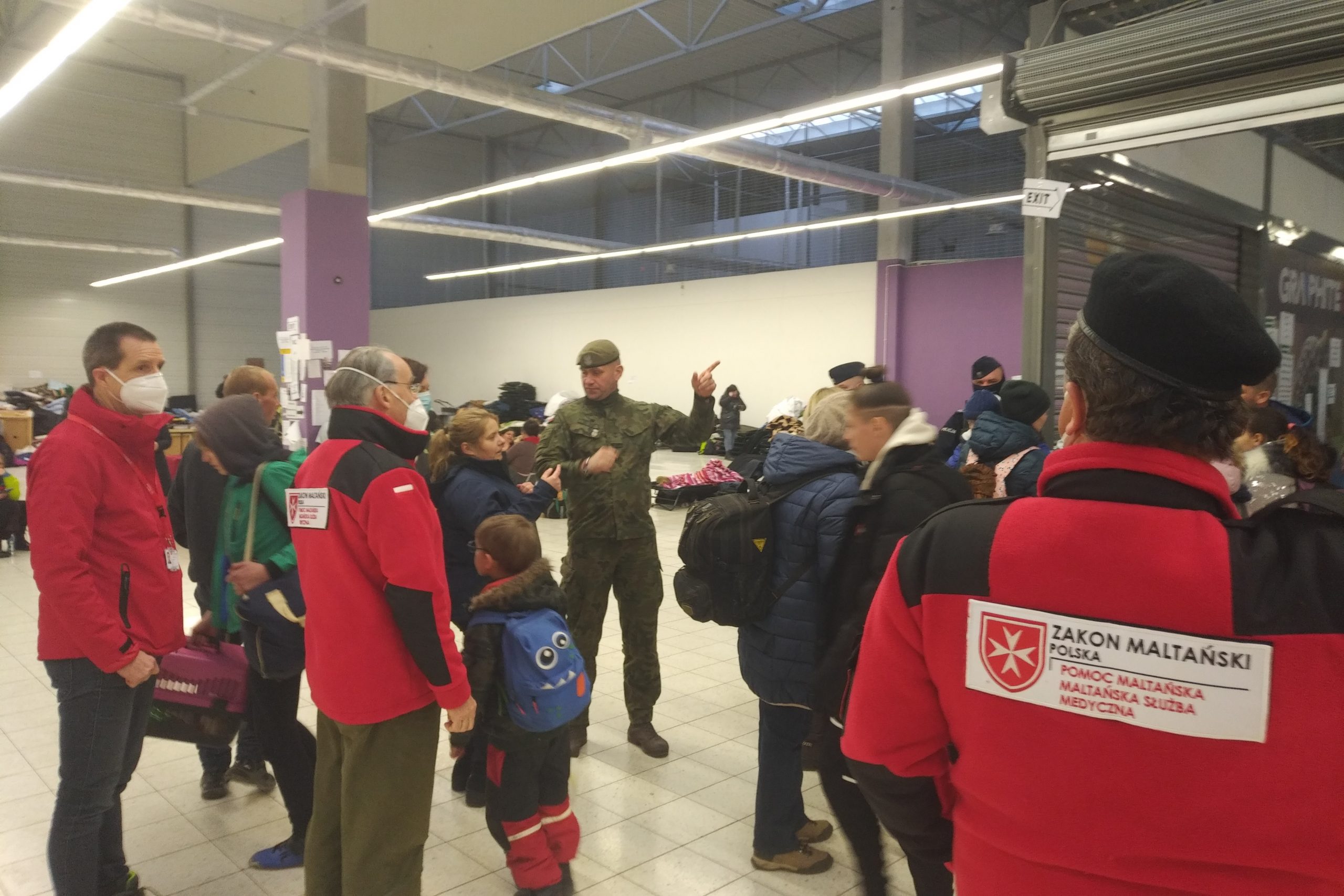 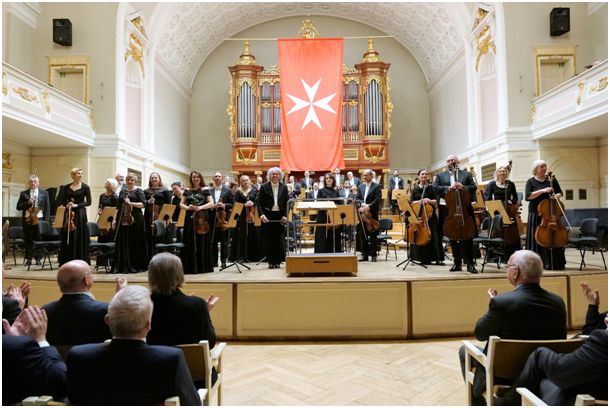