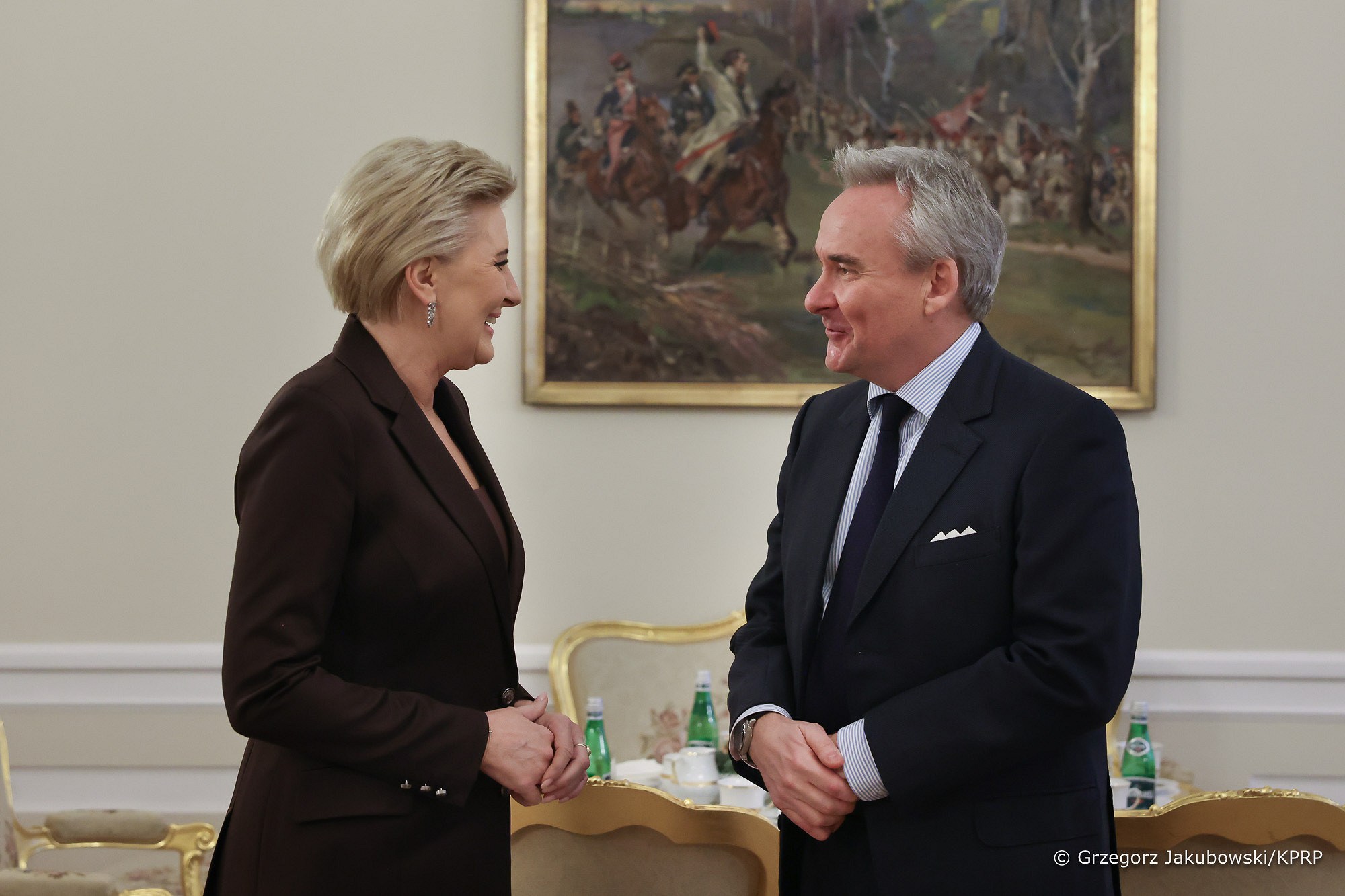 Ambassador Niels Lorijn was the guest of Mrs Agata Kornhauser-Duda, wife of H.E. President Andrzej Duda. The meeting, which took place at the Presidential Palace in Warsaw, centred on humanitarian aid for victims of the war in Ukraine, both in Poland and in Ukraine itself.

Since the beginning of the war, the Order of Malta, through its structures in Poland, Ukraine and other European countries has been providing shelter, food and non-food supplies, emergency medical care, rehabilitation and psycho-social care (including trauma response, psychological first aid, psychiatric tele-medicine, support groups, music therapy) in centres and through mobile teams to tens of thousands of victims and refugees.

The First Lady touched on the situation of refugee women and children with disabilities, and the important role played by the Order’s current centres in Katowice, Kraków, Warsaw and Poznań in the provision of therapy and long-term social services, including psychological support, childcare, language courses and employment workshops. One of the recent initiatives being launched by the Order’s Polish relief organisation is the operation of mobile clinics in West Ukraine that provide basic medical and general practitioner care and first aid.

Ambassador Lorijn spoke about the Order’s experience in capability-building, including the training of over 3,000 Ukrainian first aid volunteers, the establishment of an orthopaedic training centre in the emergency hospital of Lviv, and the role and expertise of Malteser International’s Emergency Medical Team (EMT). In this context, the training of Ukrainian medics carried out by the Polish Medical Air Rescue was discussed, as was the need to further expand the competencies of doctors and emergency medical personnel in Ukraine. 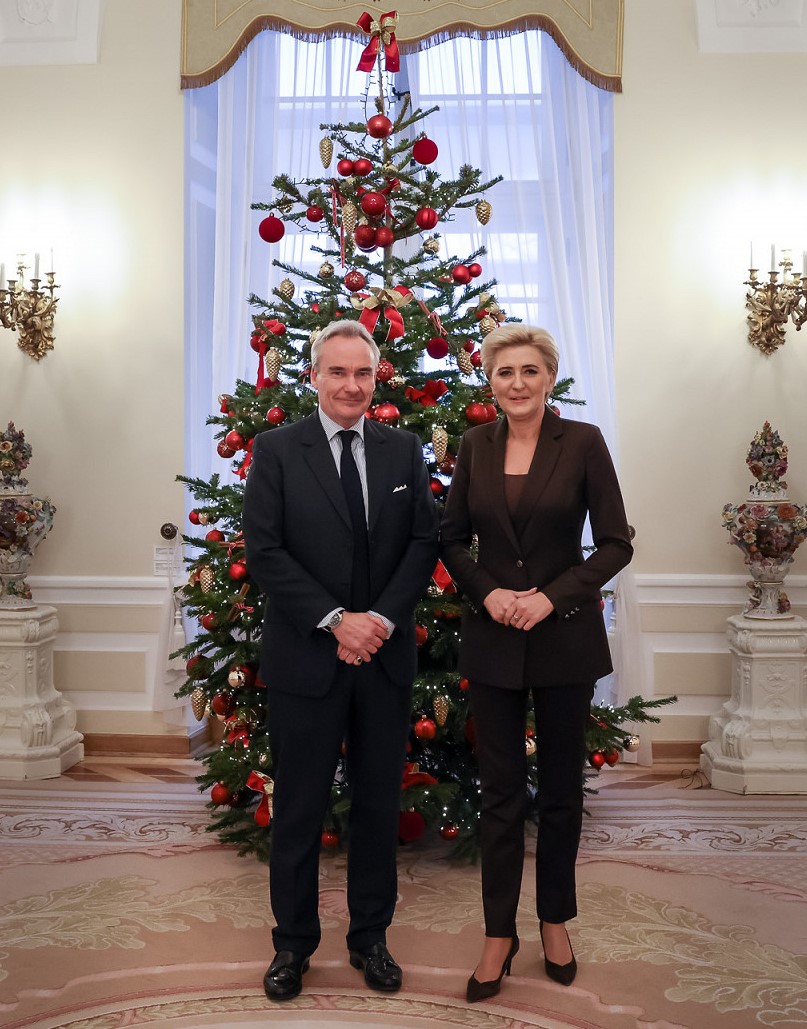 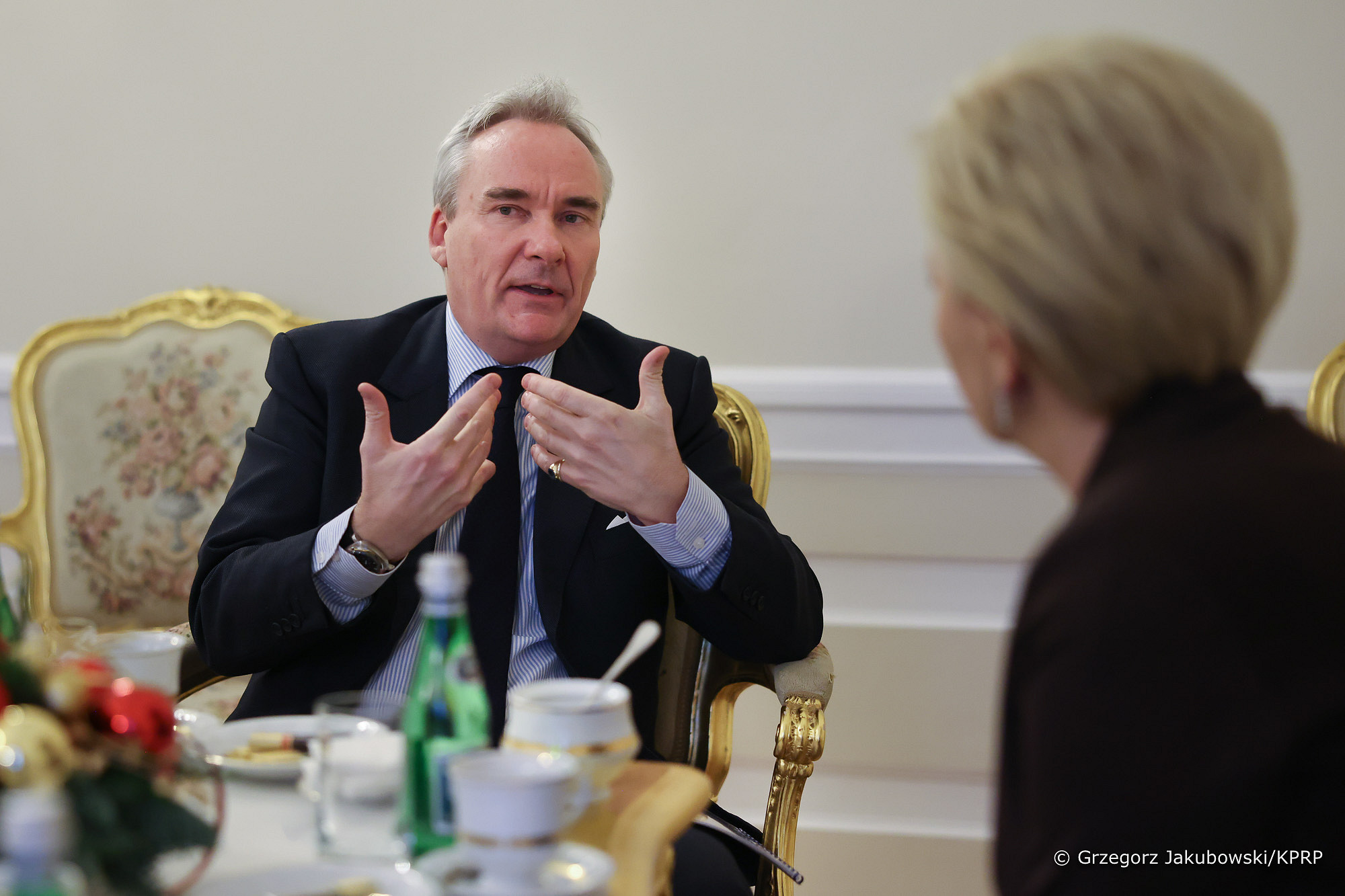